Before Jesus went to the cross, he made an amazing statement. He told his disciples that they shall do greater works than that of his own (John 14: 12). It sounds ironic because he knew that his disciples were too weak and carnal to even understand his ministry let alone to do greater works. But if we understand the whole content of the verse, Jesus was not definitely making his statement because he believed the skill and charisma that his disciples had already possessed. This is because he said they will do greater works because he was going to his father. Obviously the descending of the Holy Spirit on the disciple's lives was in his mind as he makes that statement. Moreover, he told them that his leaving would be for their advantage (John 16:7). That was because the Holy Spirit would only come if and only if Jesus goes to His Father.

Jesus as human servant of God had to wait for the Holy Spirit to do exploit. He couldn't proclaim the gospel of the kingdom of God in power healing the sick, casting out demons raising the dead before the descending of the Holy Spirit up on him. After his baptism by John the Baptist however, the story was totally different. The Holy Spirit visibly came up on him and led him to the wilderness for some reason the enemy tried to stop him but he couldn't and he returned from the wilderness to Galilee full of power and began to shake the kingdom of darkness with his powerful gospel until his name was reported to all the surrounding (Luke 4: 1-14). Then he proceeded to Nazareth, where he was brought up and was known as mare ordinary carpenter and son of an ordinary carpenter, (Matt. 13: 55-56; Mar. 6: 3); entering in their synagogue he boldly proclaimed that the Spirit of the Lord was up on him and he has anointed him to set the captive free, heal the sick, proclaim the gospel in the power of the Holy Spirit, (Luke 4: 16-19). Jesus therefore knew that only the Holy Spirit can empower his disciples to do greater works and told them that he had to go to his Father for their benefit. 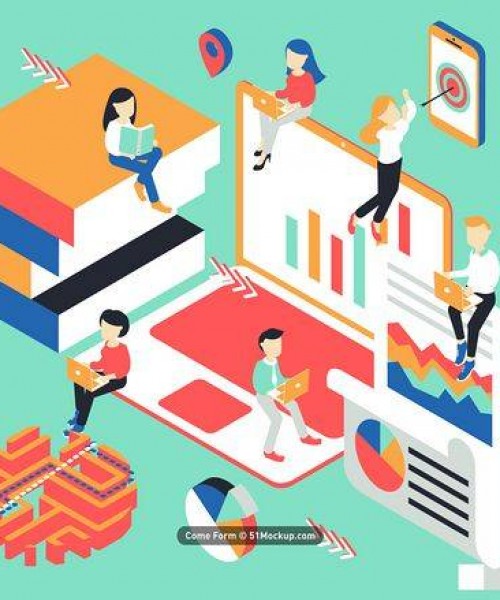