Herfindahl-Hirschman Index (HHI) is a way of measuring the concentration of market share held by particular suppliers in a market. The HHI is calculated by squaring the market share of each firm in the market and the adding all of the squares together. The index ranges from 0 indicating a perfectly competitive market, to 10,000 for a pure monopoly (Griffiths and Wall, 2004).

Using the HHI index to analysis the effect of the takeover of Ster from Vue, it can be seen that the index has increased. Vue's takeover of Ster was a horizontal takeover. Horizontal Integration is when firms in the same stage of production, involving similar products or services merger into one firm (Griffiths and Wall, 2004).

Before the takeover, the index was at 1872.21 and after the takeover of Ster by Vue, the index increased to 1925.58 (Table 1, Appendix). This had an increase of 53.37 points in the index and a 2.85% increase. Although this increase could be investigated, it has not risen by 100 points which would trigger an automatic investigation between the firms that have merged as a result. However, several measures would be taken by relative business authorities, such as the Competition Commission. These measures could involve the share of supply test or the turnover test.

Furthermore, the Office of Fair Trading (OFT) also decided that the share of supply was met in Edinburgh, in terms of supply of cinema exhibition services, measured both by seats and screens. The OFT also noted that Edinburgh is the capital of Scotland and an important city in the UK with a population of 490,000. The CC also believes that Vue voiced their disapproval of its merger being referred by the OFT to them because of the objectives to the CC's jurisdiction. However, Vue later agreed that it was necessary for the CC to investigate the competition effects of its merger with Ster (Competition Commission 2006).

The CC also investigated three other locations; Basingstoke, Norwich and Romford whether they met the share of supply test in terms of the supply of cinema exhibition services measured by screens and seats in the three locations. Including Edinburgh, these four locations have a combined population of around 1.17 million compared to the 1.4 million suggested by Vue.

The CC also looked at the competition effects in Edinburgh, Basingstoke, Leeds and Romford. They noted that Vue has at least a 25% share in the regions in terms of the share of supply of cinema exhibition services in the combined areas measured by seats and screens. Vue also has 40% of all cinema screens according to the CC with Vue also emphasing that it also has 40% of all cinema seats in the four regions. The total population of these four regions are 1.75 million compared to the 2.4 million stated by Vue.

The merger met the share of supply test and so a turnover test was not required to be carried out.

Griffiths and Wall (2004) suggested that a firm may take over another firm because it wants more market power. This is known as the Market Power theory. They also suggested that "the main motive behind merger activity may often be to increase monopoly control of the environment in which that firm operates". With Vue now having a monopoly at Basingstoke, it can have massive effects on ticket prices, consumer choice and product quality (Pindyck and Rubinfeld, 2009).

Vue can charge high ticket prices in Basingstoke. This is done so that they may be able to get as much revenue as they can and they do not have to charge low prices as they are the dominate cinema providers in Basingstoke. Vue can also affect consumer choice. With its monopoly, it has a huge say on what films are shown and at what times. Consumers at Basingstoke have little choice and so their consumer choice decreases as they have no alternatives (Pindyck and Rubinfeld, 2009).

Vue's monopoly also has an affect on the quality of products, e.g. cinema facilities. Vue would be more productively efficient if there were other cinema firms in Basingstoke. So, Vue can supply low quality cinema products, e.g. poor seating or limited range of food and drinks available at its cinemas across Basingstoke (Pindyck and Rubinfeld, 2009).

Vue proposed three solutions to reduce the threat to competition in Basingstoke (Competition Commission 2006). The first proposal was they would provide a wider choice of films for consumers in Basingstoke than if the two cinemas were under different ownerships. This proposal would tackle the problem caused by a monopoly firm as consumer choice decreases in markets which are dominated by a monopoly. 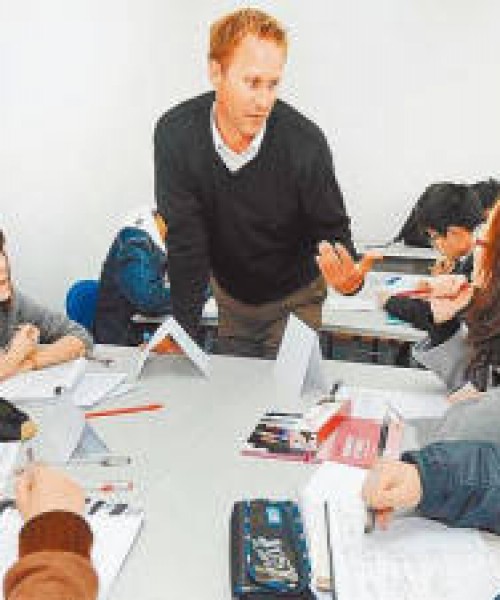